They obtained the gene expression data of prostate adenocarcinoma from the TCGA project and identified the differentially expressed genes based on immune-stromal components.

Among these genes, 68 were associated with biochemical recurrence at 3 years after prostatectomy in prostate adenocarcinoma.

POSTN and NETO1 were correlated with androgen receptor expression, a main driver of prostate adenocarcinoma progression.

Finally, five genes were validated in another prostate adenocarcinoma cohort.

Dr. Fuzhong Xue from The Shandong University said, "Prostate cancer is a common malignant tumor and the leading cause of cancer-related mortality in men."

Dr. Fuzhong Xue from The Shandong University said, "Prostate cancer is a common malignant tumor and the leading cause of cancer-related mortality in men."

In this study, the authors used targeted maximum likelihood estimation, a doubly robust method to detect the prognostic genes and estimate both the average and individual causal effects.

When estimating the causal effect of the prognostic gene on the BCR status, controlling too many covariates might result in the poor performance of the estimator.

Thus, they applied the algorithm CovSel to select the minimal conditioning set that was sufficient for unbiased effect estimations of the target gene on the BCR. 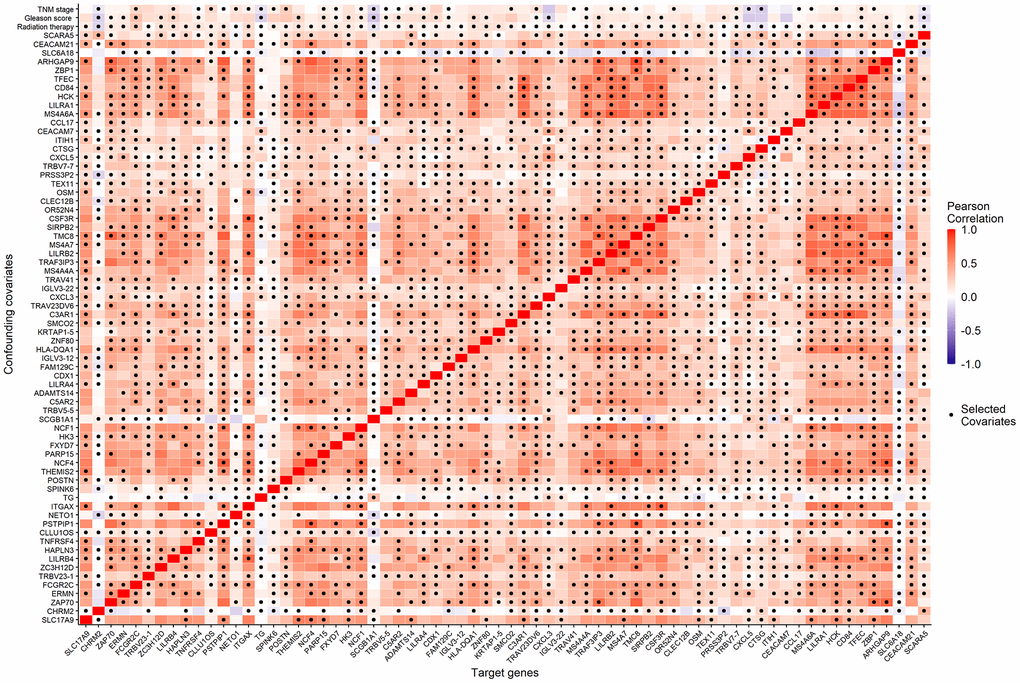 Figure 9. The expressions of (A) POSTN, (B) NETO1 and (C) CXCL5 in AR- and non-AR-driven groups using GSE101607. T-test was used to measure the difference between the two groups.

Moreover, the causal effects of these genes were estimated for individual therapies.