Aging-US published "Helicobacter pylori infection and risk for developing dementia: an evidence-based meta-analysis of case-control and cohort studies" which reported that infection with multiple pathogens may play a key role in the pathogenesis of dementia.

Dr. Hao Li from The China Academy of Chinese Medical Sciences said, "Dementia is a serious social and medical problem that affects the health of people older than 65 years worldwide."

The most common types of dementia were Alzheimer’s disease and vascular dementia, accounting for 60%-70% and 30%, respectively. Currently, there are more than 50 million people with dementia worldwide, and this number will increase to 152 million by 2050. In addition, infections, diabetes, hypertension, and stroke can also contribute to the occurrence of dementia.

Currently, there are more than 50 million people with dementia worldwide, and this number will increase to 152 million by 2050

Emerging data have demonstrated that infection with several important pathogens may be a hazard factor for cognitive impairment, dementia, and AD in particular. Chronic H. pylori infection is a direct inducement of chronic gastritis, peptic ulcers, and gastric cancer. Interestingly, H. pylori has also been identified as a risk factor for non-gastrointestinal diseases, such as neurodegenerative diseases, including all-cause and AD dementia. 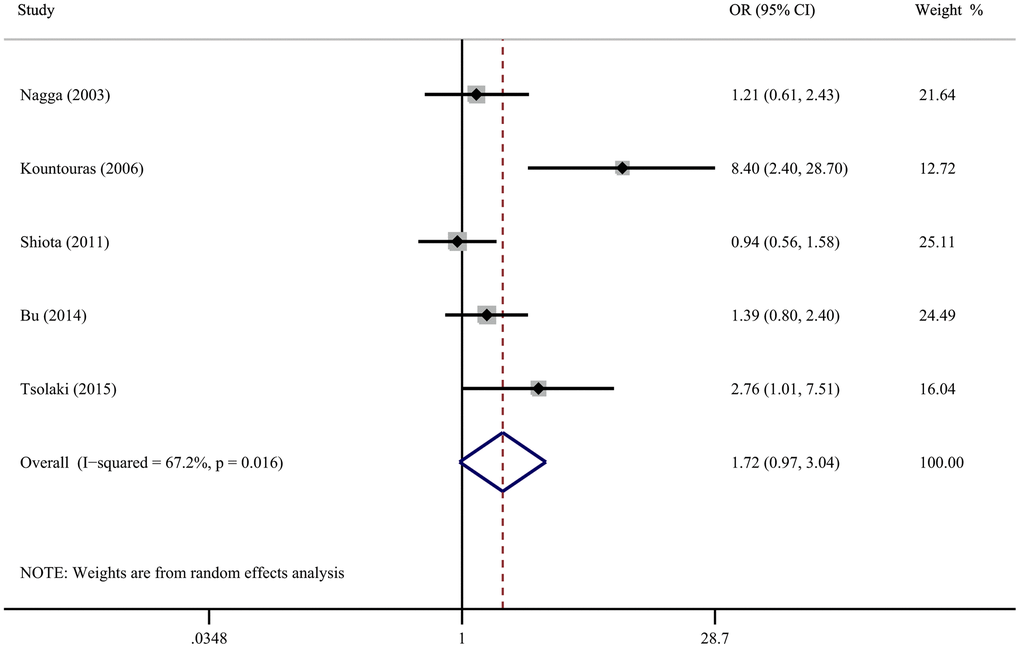 Figure 4. Forest plot presents the association between Helicobacter pylori infection and the risk of Alzheimer’s disease in case-control study.

The Li Research Team concluded in their Aging-US Research Output, "this systematic review and meta-analysis suggest that H. pylori infection may be associated with an increased risk of all-cause dementia, but not AD dementia. Future research on the pathogenic mechanism between the two diseases may lead to the development of novel therapies. The clinical implications lie in maintaining vigilance against dementia in elderly patients infected with H. pylori, and early detection and timely medical treatment for H. pylori patients through a multidisciplinary approach."