In addition, PTEN expression was increased and the phosphorylation of extracellular signal-regulated kinase 1/2 and activation of nuclear factor kappa B were decreased following OGD.

They conclude that PTEN nuclear translocation plays an essential role in neuronal injury following OGD via modulation of the p-ERK1/2 and NF-κB pathways.

Prevention of PTEN nuclear translocation might be a candidate strategy for preventing brain injury following HI.

Dr. Jing Zhao from The Affiliated Hospital of North Sichuan Medical College said, "Hypoxia-ischemia (HI) during fetal and neonatal development can cause damage to neurons, leading to neurological defects and even death."

Dr. Jing Zhao from The Affiliated Hospital of North Sichuan Medical College said, "Hypoxia-ischemia (HI) during fetal and neonatal development can cause damage to neurons, leading to neurological defects and even death."

Additionally, PTEN has been reported to localize to both the cytoplasm and nucleus of neurons, and an imbalance in its nucleocytoplasmic distribution has been linked to neuronal injury following excitotoxicity or ischemia.

These author’s previous studies showed that the inhibition of PTEN prevents neuronal injury after HI by mediating the activity of glycogen synthase kinase 3β and AKT.

However, the roles of PTEN in the regulation of ERK phosphorylation and NF-κB activity and their effects on the underlying mechanisms of neuronal injury remain unclear. 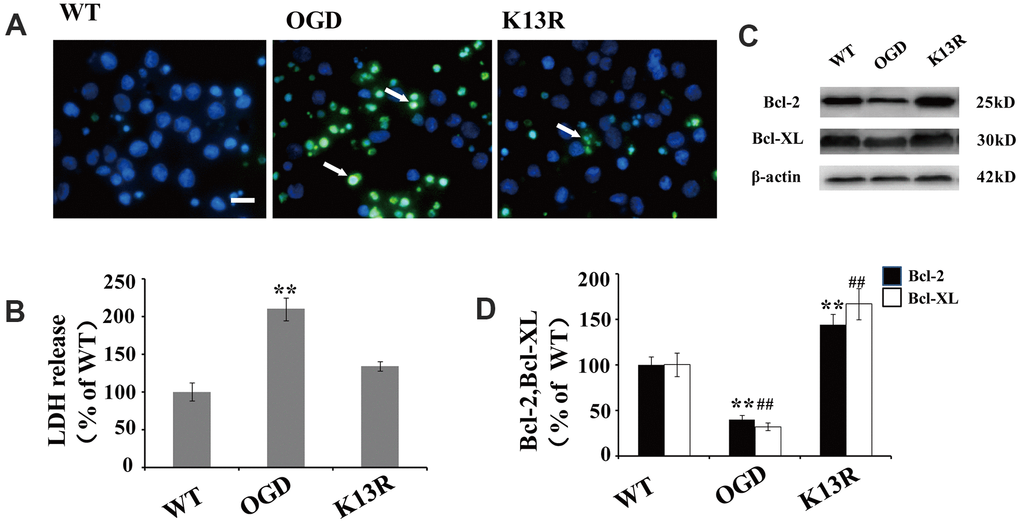 They anticipate that this study could provide new perspectives into their understanding of the role of PTEN in neuronal injury and therapy development.