Aging-US: The key for anti-aging: calorie intake vs food quantity

Here, the authors subjected mice to five dietary interventions. Mice fed isoquant diet with fewer calories showed maximum lifespan extension and improved health among all the groups, suggesting that calorie intake rather than food quantity consumed is the key factor for the anti-aging effect of calorie restriction.

Dr. Zhao Wang from The Tsinghua University said, "Calorie restriction (CR), commonly defined as a 20-40% reduction in calorie intake, is one of the most effective interventions for the modulation of aging."

It is reported that calorie restriction extends both the maximum and average lifespan of many organisms investigated, including yeast, nematodes, fruit flies, and mice. In contrast, a high-calorie diet shortens the lifespan of mice and leads to cardiovascular diseases, obesity, and other metabolic disorders associated with aging. Thus, reduced calorie intake may not be the key determinant of extended lifespan in rodents by dietary restriction. It was reported that time-limited feeding can prevent metabolic disorders in mice fed a high-fat diet without reducing calorie intake.

Apart from the nutritional composition and feeding time, there is also a parameter that the authors have overlooked in previous studies. The order of lifespan of mice feeding different regimens are as follows: 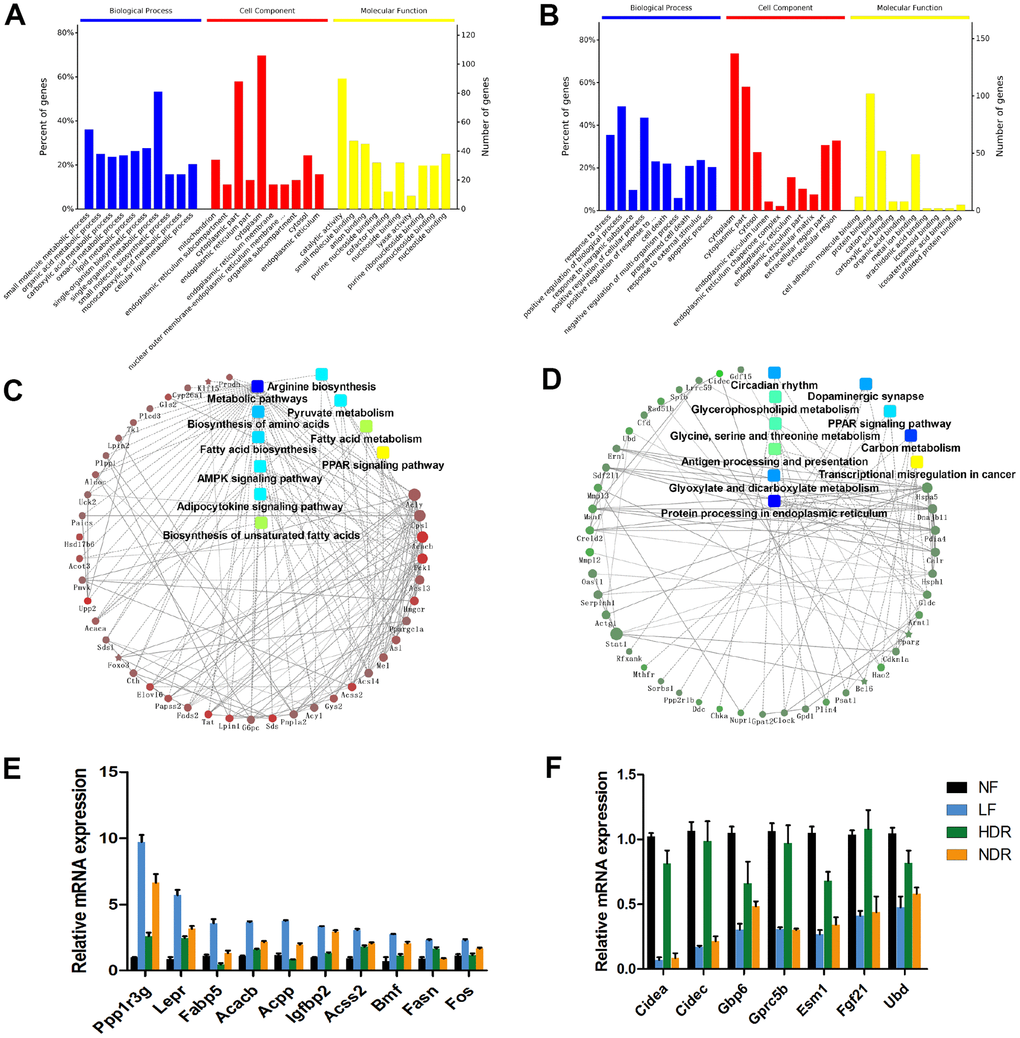 Apart from lifespan, calorie restriction delays the development of some aging-related diseases including diabetes, cancer, atherosclerosis, neurodegenerative and respiratory failures, thus increasing the healthspan, so the authors also investigated the effect of sole calorie or quantity intake restriction on the healthspan.