Aging-US: DNA- and telomere-damage does not limit lifespan: evidence from rapamycin

Aging-US published "DNA- and telomere-damage does not limit lifespan: evidence from rapamycin" which reported that failure of rapamycin to extend lifespan in DNA repair mutant and telomerase-knockout mice, while extending lifespan in normal mice, indicates that neither DNA damage nor telomere shortening limits normal lifespan or causes normal aging.

Dr. Mikhail V. Blagosklonny said, "As a provocative title has recently announced, 'rapamycin fails to extend lifespan in DNA repair -deficient mice’ [1]. The word ‘fails’ implies bad news. Rapamycin tried but failed. Yet, it is expected that the anti-aging drug rapamycin should not restore lifespan of short-lived mice that fail to grow and die young from causes other than normal aging [2]. In such growth- retarded mice, rapamycin, an inhibitor of cell growth, further retards weight gain."

While shortening lifespan by 18% in unnatural telomerase- deficient mice, in the same study in natural mice, rapamycin increased lifespan by 39% and healthspan by 58%.

In dozens of independent studies, rapamycin has not failed to extend lifespan in normal mice.

However, while extending lifespan in normal mice, rapamycin may fail to save animals dying young from cellular growth retardation. 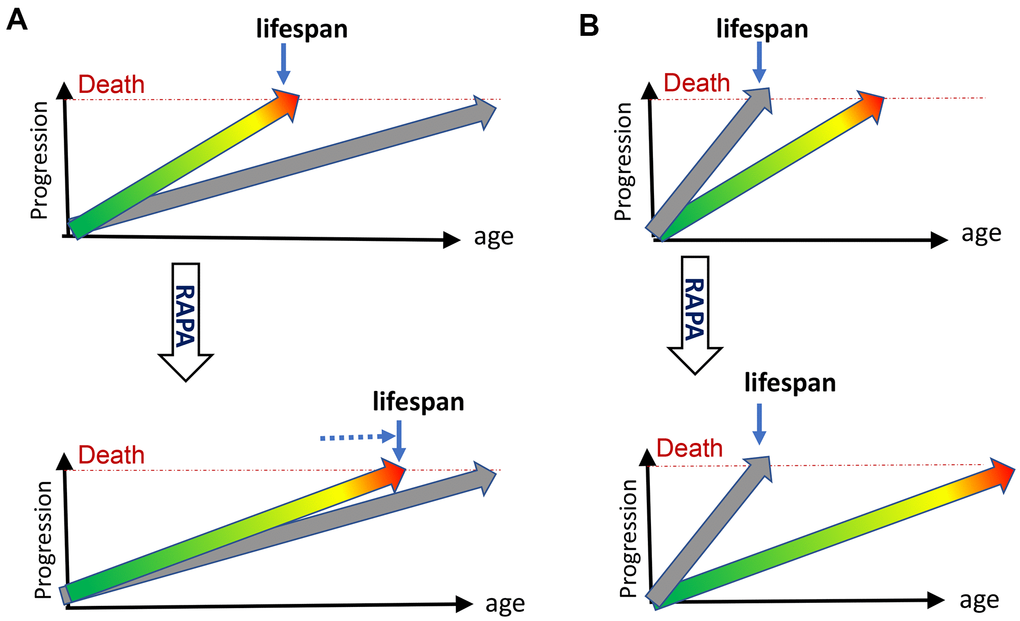 The failure of rapamycin to extend lifespan in these short- lived mice, dying from DNA damage, rules out the damage theory of aging and to illustrate this point the author first discusses what limits animal lifespan by providing commentary on 1. Quasi-programmed (hyperfunctional) aging and 2. How molecular damage can become life- limiting

Blagosklonny concluded in his Aging-US Research Output that here he discussed new evidence that normal aging is not caused by accumulation of molecular damage or telomere shortening: while extending normal lifespan in mice, rapamycin failed to do so in mice dying from molecular damage.

Previously, several lines of evidence suggested that molecular damage does not cause normal aging. Their detailed discussion is beyond the focus of this article, so he just mentions some of them, without referencing them. 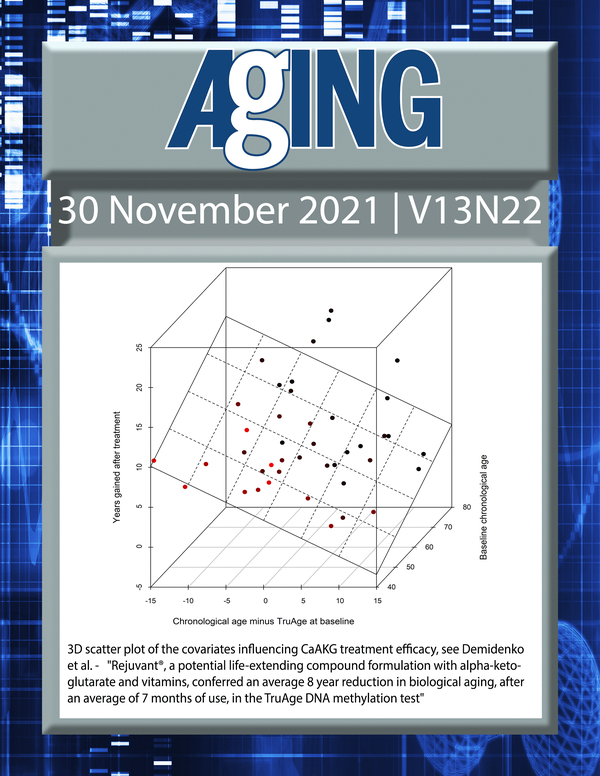